I was living in Miami in the late 1990's when my old New York guitarist buddy Jeff Golub brought down a band to play for the city fathers in the big amphitheater down by the bay. After the show, Jeff, trumpeter Don Harris and I went out for dinner on the Beach. While we ate, I started complaining that even though I had installed a modest recording capability at my house, I was not finding any musical artist who "had the goods" and wanted to record.

You have never met anyone quite like Ness. He was a child prodigy guitarist who began performing with name-brand Spanish pop acts when he was in his early teens. Even though he was from a blue collar Cuban family, he somehow managed to get a fancy-pants university education in music, and he would passionately, and endlessly, debate the finer points of any harmonic structure. He wrote charts as fast as he could scribble, like he was Mozart, and most guitarists can't do that. He drove a black, bent ghetto-mobile, some kind of loud, ugly car from the 1970's that had voodoo necklaces hanging from the rear-view mirror. The ride's air-conditioner was ALWAYS broken, and it was a constant concern that its smoke-belching motor might not make it all the way from Hialeah to Biscayne Boulevard, which was only a fifteen-minute drive. As late as 1998, Ness occasionally stopped and bought a dollar's worth of gasoline.

A few years before I met Ness, he had made a bargain with himself, and maybe with the devil. Cold-turkey, he quit playing the Spanish melodies of his own culture and became strictly a Blues guy. That meant that his paying musical work mostly stopped in Miami. He did cut some tracks as a sideman for the famous producer who was well-known for working at Criteria Studios (what was his name?), and Ness played on a few Pet Shop Boys projects. But mostly he just sat around, hoping for a break and dreaming. Once, my elderly and very experienced dobroist friend Pat Hill came over, and Ness started playing bluegrass with us as if he had been born a musical kid deep in the mountains of West Virginia. Pat just looked at me and said, "Oh, he's one of those."

Thanks to Ed from Ed's Guitars, I had a Roland-1680 recording rig in the garage with one Big Blue mic and and an Avalon preamp, and that's it. Except for my modest salary from Miami New Times, I had no money, and yet I managed to pay Ness just enough to get him to make the drive and record his songs, just a very few dollars. Chump change, really, but it felt like more to both of us. I am so glad that I did.

We recorded fifteen tunes, all written and played by Ness. For each tune, we took Ness's single track of Strat direct via the Avalon; we added no lead or fill tracks, and we didn't punch in a single time. Ness also played the bass on a ninety-dollar instrument that had been a gift to me from Henry Gross and Garry Tallent. Later on in Fort Worth, I added drums to a couple of these tracks, drums played by David "Davy" Crockett, a masterful player who has recorded with lots of folks including Natalie Cole, Santana and Dwight Yoakum. On another tune, Buddy Whittington added some great and soulful background vocals, but I never got around to mixing that. I will.

MP3s of all fifteen of these tunes are sitting on this web page for easy listening. If you only have time to listen for a little bit, start with DUST OFF THE DRAGON and WALK ON WATER. My wife Crystal loves SWAMP THING. Enjoy.

Ness is gone now, lost in the faraway mists of Paraguay. But thanks for all of this, old friend. I miss you. 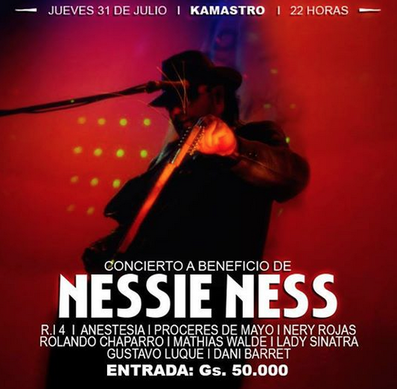 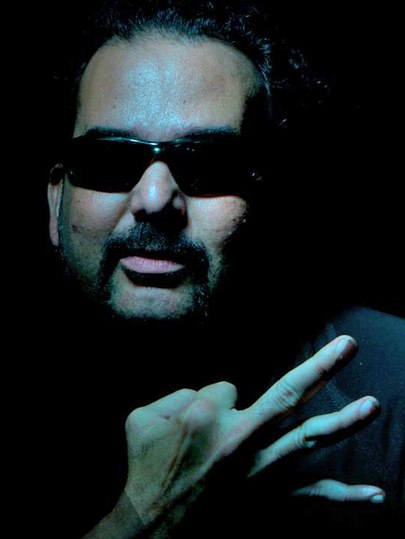 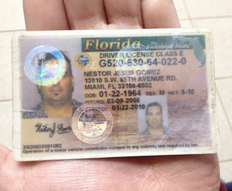